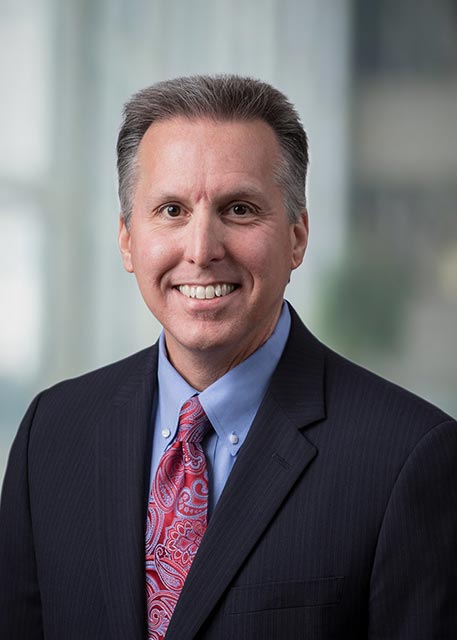 Mr. Stauffer brings extensive industry knowledge to our Board of Directors and provides critical management insight regarding the challenges and opportunities facing the Company. He has 35 years’ financial, management, operational and strategic experience in the marine and construction industries. As a Certified Public Accountant, his financial and accounting experience is also of significant value as a Board Member. The National Association of Corporate Directors (NACD) had previously designated Mr. Stauffer as a Governance Fellow.