Executive Chairman of the Board of Directors
Director since 2007

Mr. Shanfelter has been a member of our Board and a Class III director since May 22, 2007 and effective January 1, 2021 became Chairman of the Board of Directors. From April 6, 2022 till September 12, 2022, he served as Interim Chief Executive Officer and Interim Chief Financial Officer. He served as Chairman of our Compensation Committee from May 2007 until March 2019, immediately prior to his appointment as our Interim Chief Operating Officer, a position he held until February 2020. In March 2020, following the end of his service as an interim officer, Mr. Shanfelter was once again appointed to serve as Chairman of our Compensation Committee, a position in which he served until June 1, 2021. Mr. Shanfelter also served as a member of the Nominating and Governance Committee from May 2010 until March 2019, and stepped down as a member of the Compensation Committee effective March 24, 2022. Mr. Shanfelter served as a member of the Board of Directors of MasTec, Inc. (NYSE: MTZ), a publicly traded specialty contractor, and as a special consultant from 2007 to 2008. Mr. Shanfelter served as Chief Executive Officer and President of MasTec from 2001 to 2007. From 2000 to 2001, Mr. Shanfelter was MasTec’s Chief Operating Officer and prior to that role, he was a divisional president of MasTec from 1997 to 2000.

Mr. Shanfelter has been in the telecommunication, power, and specialty construction industry since 1981. Mr. Shanfelter became a member of the Society of Cable Television Engineers in 1982, the National Cable Television Association in 1991, and the Power and Communications Contractors Association (“PCAA”) in 1991, where he served as its President in 2007. Mr. Shanfelter was the majority owner and Chairman of Global HR Research LLC, a pre-employment screening company, from 2008 through 2016. Mr. Shanfelter previously served as a member of the Board of Directors of Sabre Industries, a leading manufacturer of cell and power delivery structures. Mr. Shanfelter is currently serving on the Board of Governors of the National Wrestling Hall of Fame. Mr. Shanfelter is the current Chairman of Champions4Children, a non-profit organization supporting children in the Fort Meyers, Florida area. 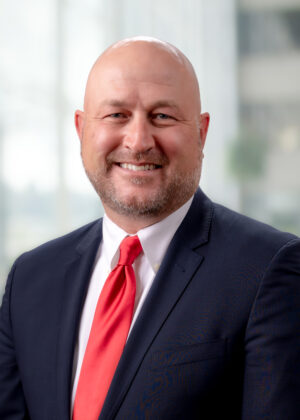 Mr. Boone joined Orion Group Holdings in 2022. Before joining Orion, Mr. Boone was Chief Executive of the West Region at AECOM where he led a large multidisciplinary business. He was at AECOM for 23 years and started his career there as an entry level bridge engineer and held numerous positions during his tenure there. He worked at several construction companies in various roles prior to joining AECOM. He is a Board of Certified Safety Professionals Safety Trained Supervisor and has served on numerous industry boards. 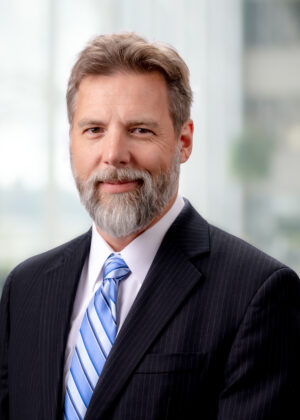 Mr. Thanisch joined Orion Group Holdings in 2022. Prior to joining Orion, he co-founded and served as Chief Financial Officer for a Texas-based construction services start-up. Mr. Thanisch was Chief Financial Officer of CHC Helicopter from 2017 to 2021 and Director of Finance and Treasury for specialty constructor PLH Group from 2014 to 2016. During his nearly 30-year career in corporate finance, he has championed technology-driven process improvements and deep operational engagement in the finance organization. 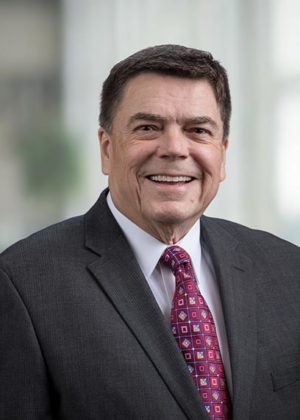 Ms. Biondo has served as Orion’s Vice President of Human Resources since April 2021 with the responsibility of leading strategic Human Resources initiatives across all segments. Ms. Biondo joined the company in 2013 and most recently held the position of Director of Human Resources from 2016 to 2021 for the Marine and Industrial business segments. Ms. Biondo has over 18 years of broad-based industry experience as an enterprising business partner with strategic planning, organization restructuring, talent management, and employee engagement leadership. Prior to joining Orion, Ms. Biondo held progressively responsible leadership positions with Baker Hughes and GHX Industrial, LLC. Ms. Biondo holds several professional certifications with the Human Resources Certification Institute (HRCI) including a Certified Senior HR Professional, certified Global HR Professional, and is a SHRM-Senior Certified Professional. 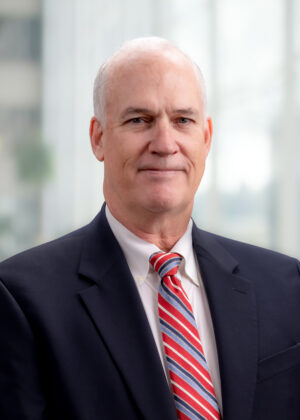 Mr. Cromack joined Orion Group Holdings as Executive Vice President of Orion Marine Group in March 2019. Mr. Cromack has over 30 years of experience and most recently served as a Senior Vice President at Texas Sterling Construction, Co. He has held a number of construction and project management positions over his career with companies including Peter Kiewit Sons, Inc., and Zachry Construction Corporation. 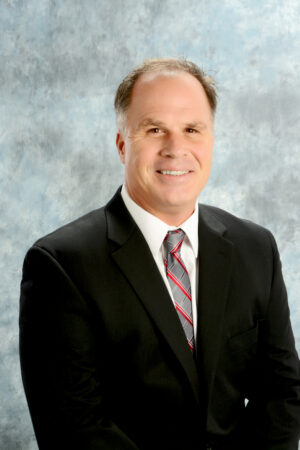 Barry joined Orion in May of 2016 and has over 18 years of hands-on project development and management history (Domestic and International), in addition to over 10 years of Business Development experience. Barry has been an integral part of the Company’s business development team and brings a wealth of knowledge and experience to his role. In addition to his other duties, Barry spearheads the Company’s efforts on large project pursuits and joint venture pursuits for the Marine and Industrial segment.